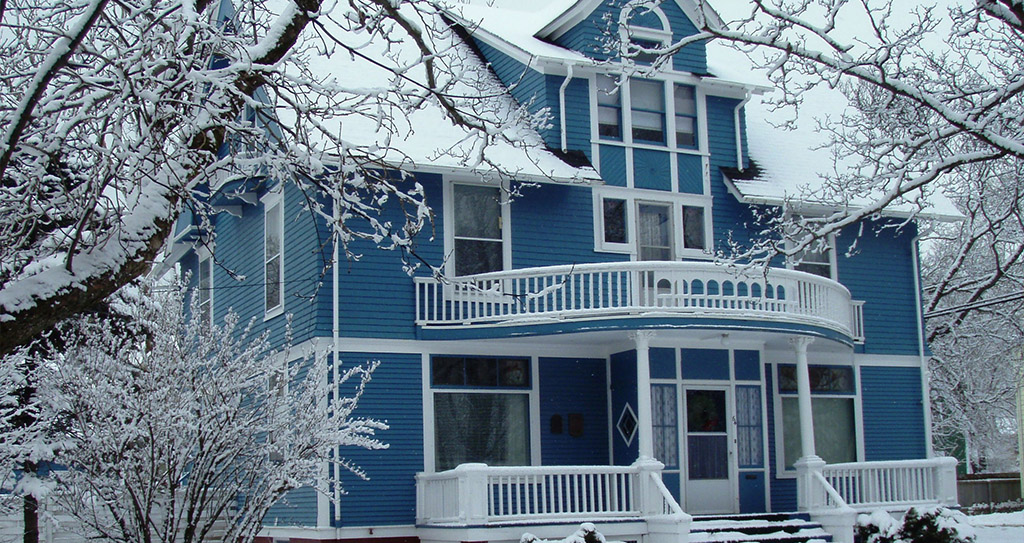 The Town of Yarmouth and our residents share responsibility for clearing away snow and keeping our streets and sidewalks safe.

Snow is loaded and hauled away at intersections throughout the town when the snow banks impede the vision of vehicular traffic. Our team also removes snow from crosswalks in the immediate vicinity of schools within the town to ensure that pedestrians can see (and be seen)!

The town also removes snow from the front of retail businesses on Main Street, running from Parade Street to Argyle Street. Snow will be removed from Main Street once the snow banks have reached a height of 24" above the adjacent sidewalk, and the clear walking width of sidewalks has been reduced to 1.5 meters or less.

For the downtown business district on Main Street between Parade Street and Forest Street, we normally remove snow at night between 12:00 a.m. and 7 a.m., Monday to Friday, as time permits. This is done after storm cleanup operations have been completed on roads, sidewalks and parking lots. Besides Main Street, this service also includes:

As for the front of retail businesses located on Main Street between Forest and Argyle Streets, snow removal is normally done during regular working hours, Monday to Friday, between 8:00 a.m. and 4:30 p.m.

Except for the areas that we outlined earlier, you are responsible for removing all snow and ice:

You’re also responsible for laying down salt or sand when needed, as well as clearing out potentially dangerous icicles. For more details on your responsibilities, see our Streets and Sidewalks By-law.

Whenever snow begins to accumulate to levels where operation of hydrants becomes difficult or they are buried entirely, they will be shoveled out. This normally occurs once clean up after a storm has been completed.

There are four locations within the Town of Yarmouth where snow is taken for disposal after removal:

This is an exciting time for the Town of Yarmouth. By working together, we can meet today’s challenges and build a better future.”